Viruses (2010), is a commissioned public project, (in addition to Gift Horse), for the 2010 Zer01 Biennial. The public was invited to either drop by our workshop space at the Biennial in downtown San Jose, or download a free .PDF from our website and assemble one or many paper-craft sculptures depicting a real, computer or imaginary virus.

The 12 different templates for the paper-craft sculptures were designed and based on real viruses, such as Rabies, to famous computer viruses like the ILOVEYOU virus, to imaginary viruses including the incurable childhood virus of Cooties. All the viruses were designed to be easily printed at home, cut with scissors and glued or taped together.

Over several weeks, a thousand paper viruses were assembled by the public, and using the metaphor of computer malware, were placed inside the belly of a 13-foot high sculpture based on the mythological Trojan Horse.

On September 18th, 2010, the Gift Horse was wheeled from the Zer01 Biennial to the San Jose Museum of Art and in a ceremony the publicly created viruses were unleashed into the museum.

Produced in collaboration with Scott Kildall. 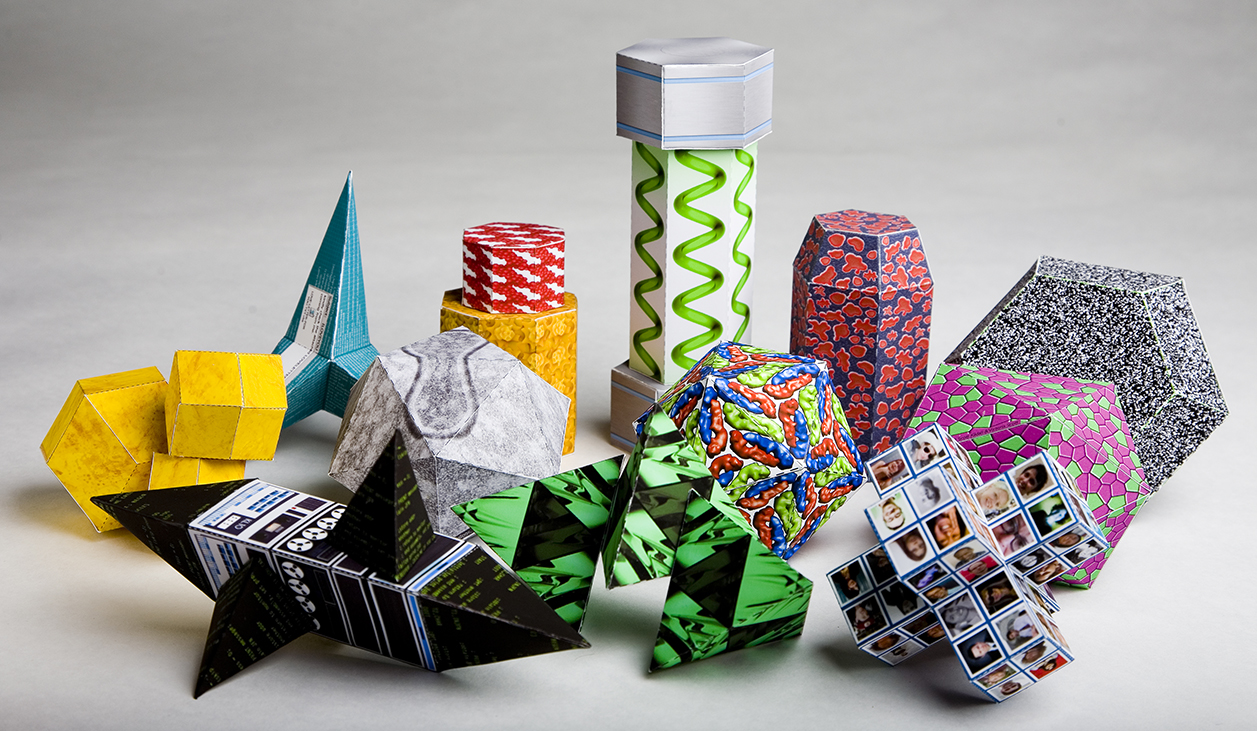 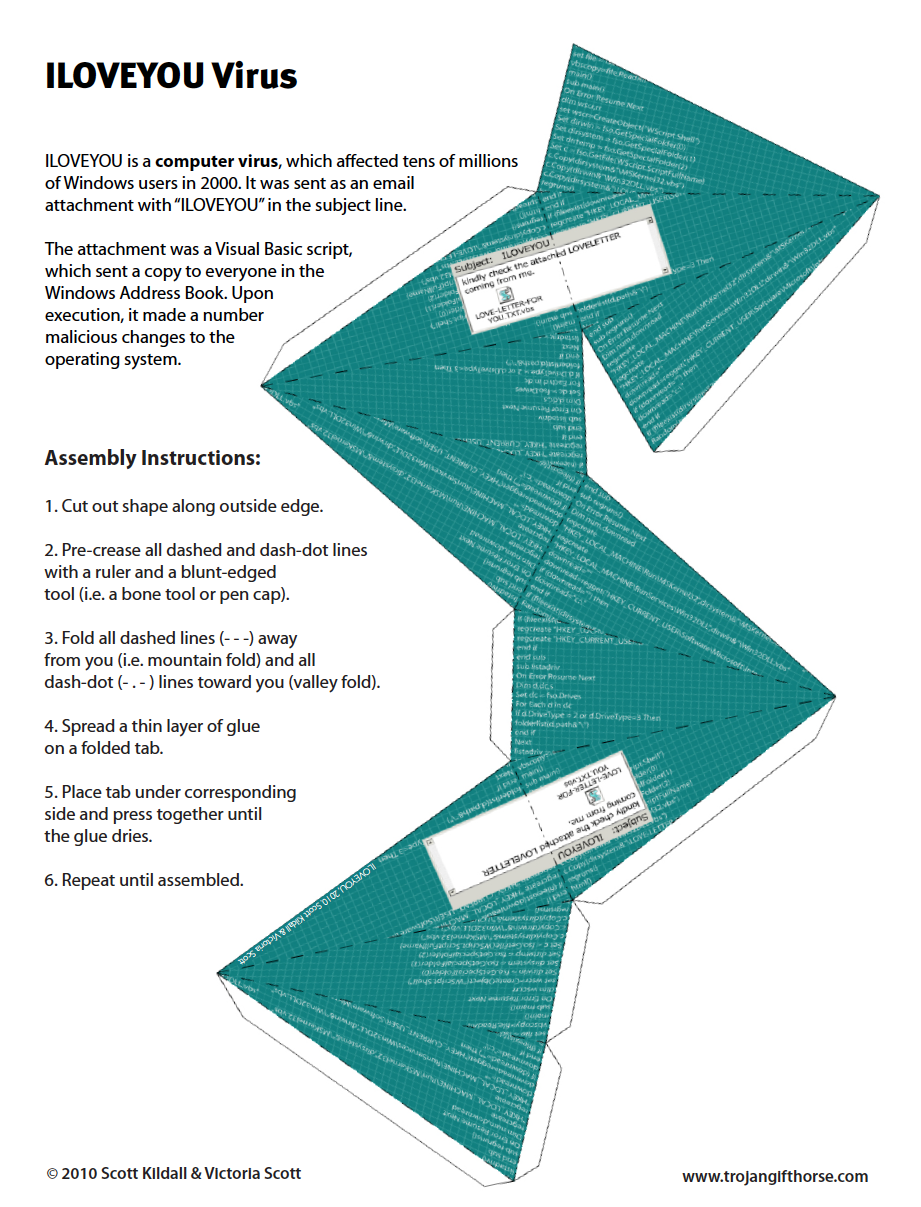 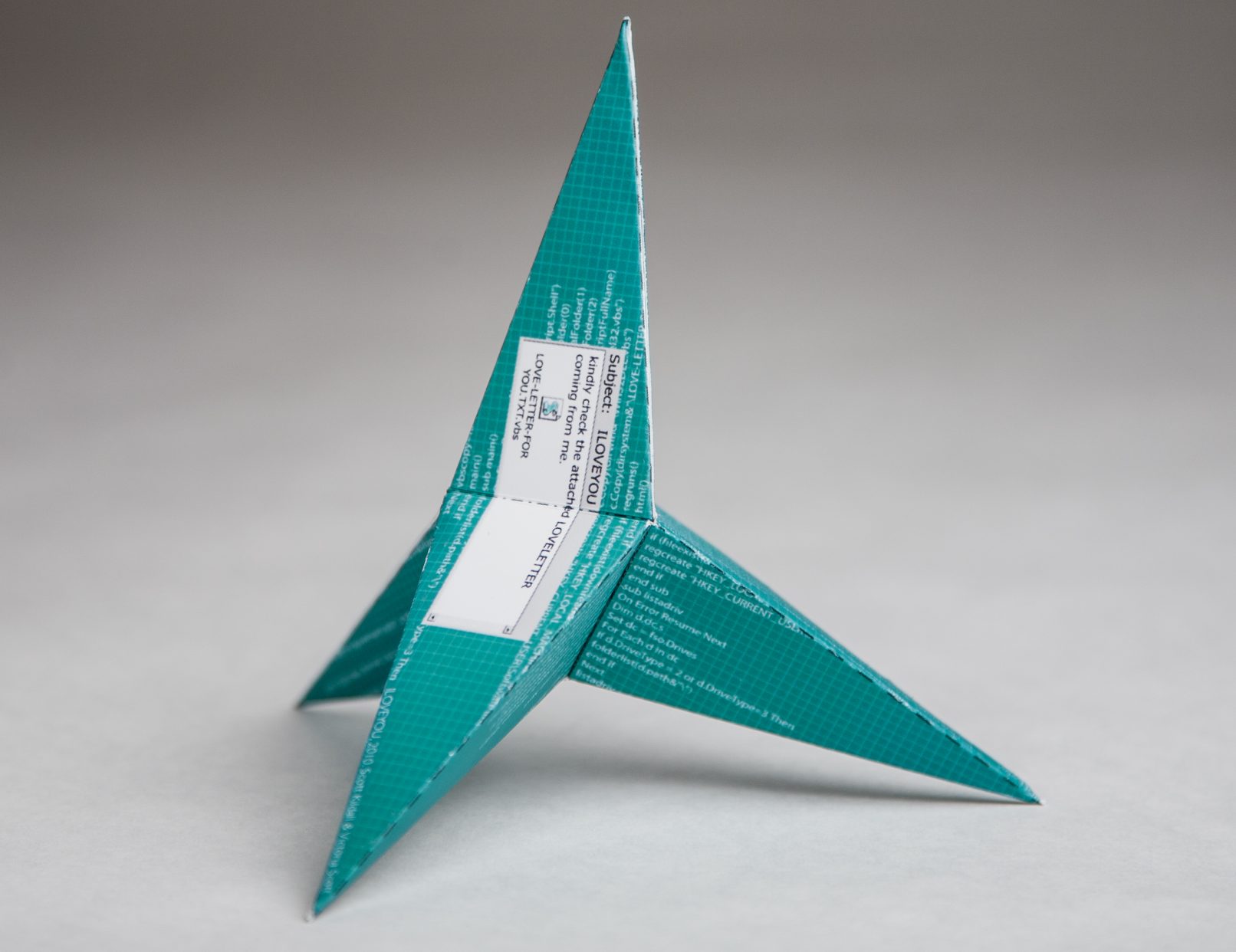 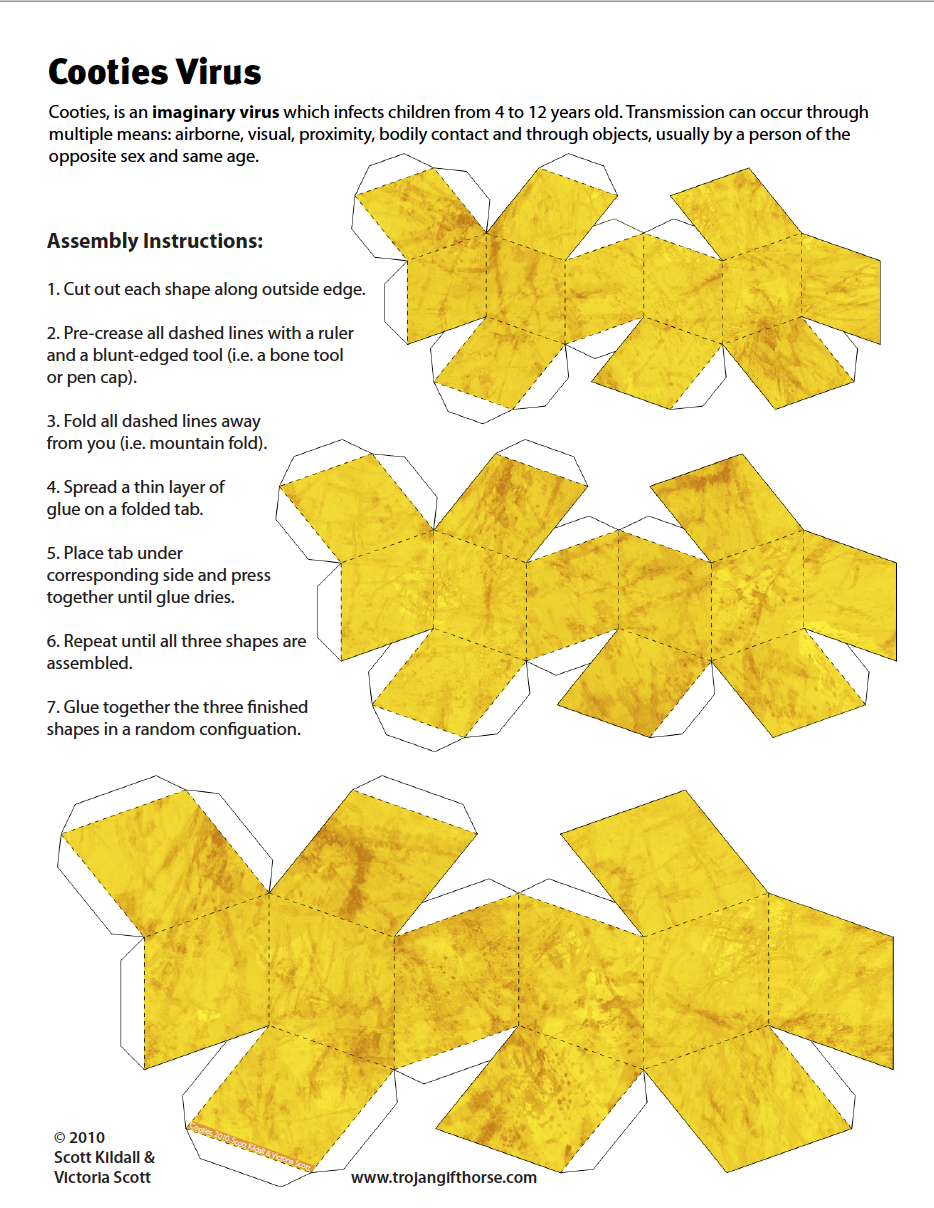 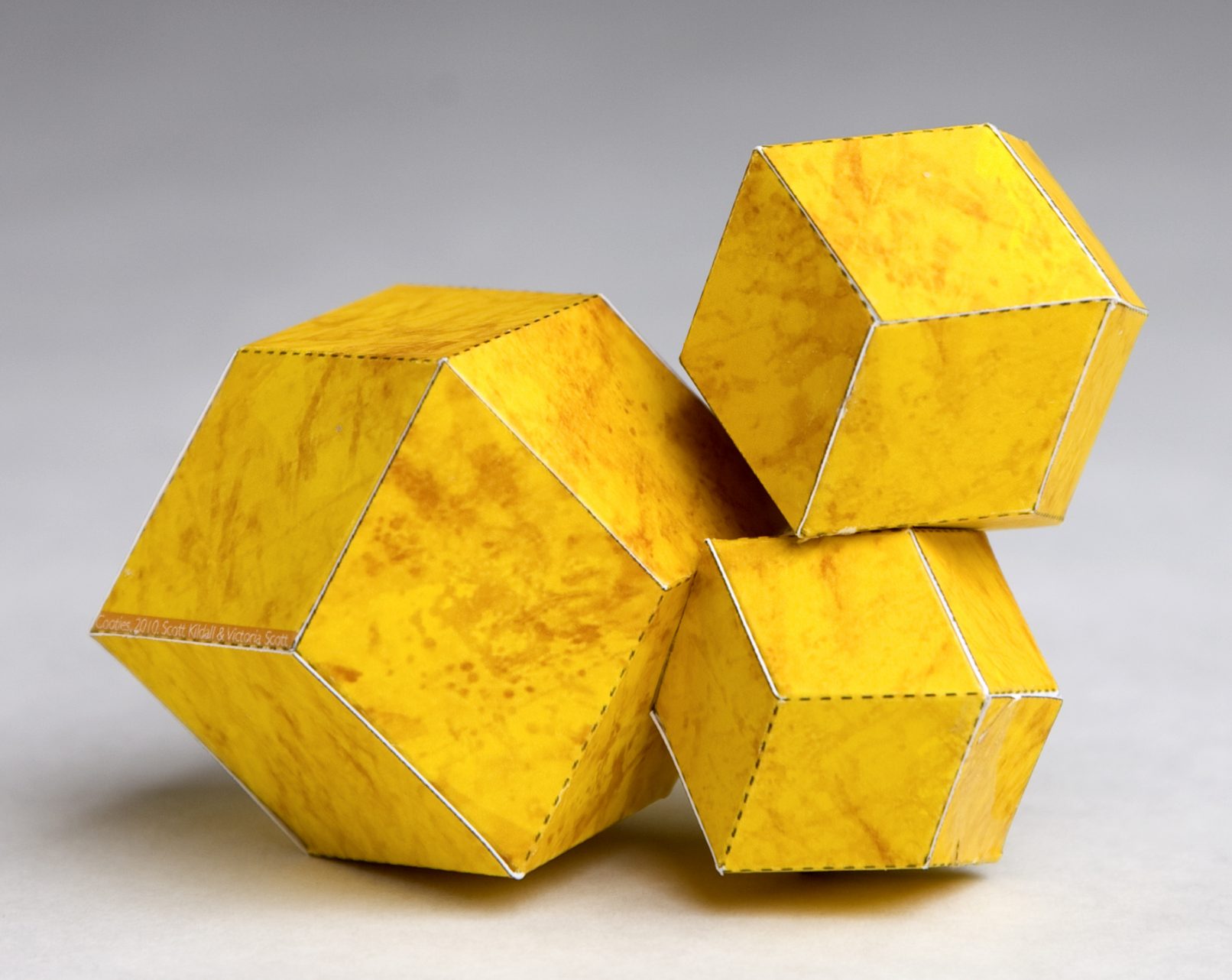 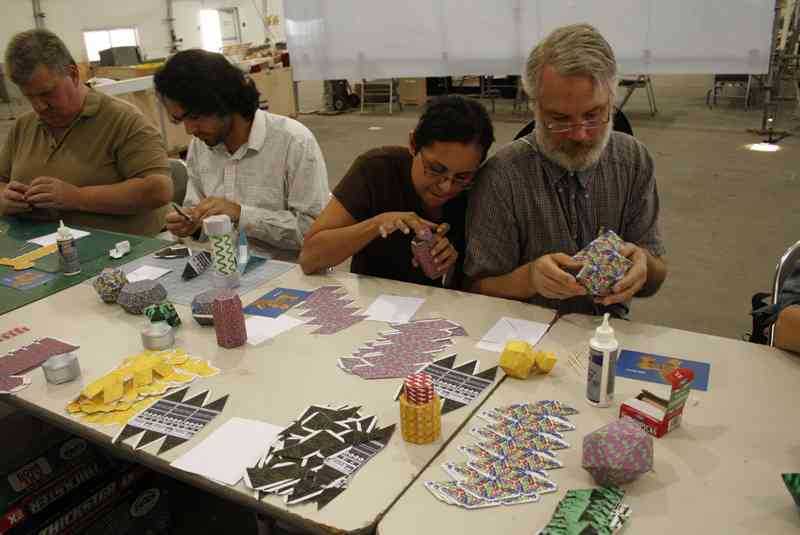 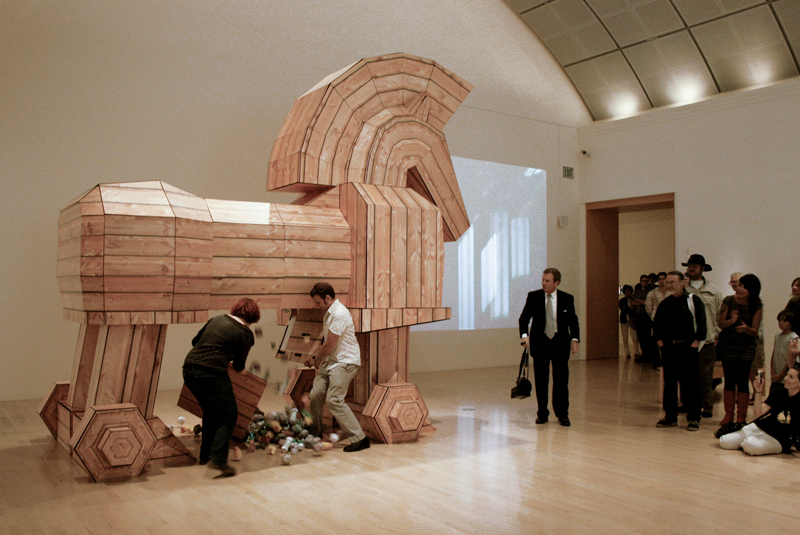 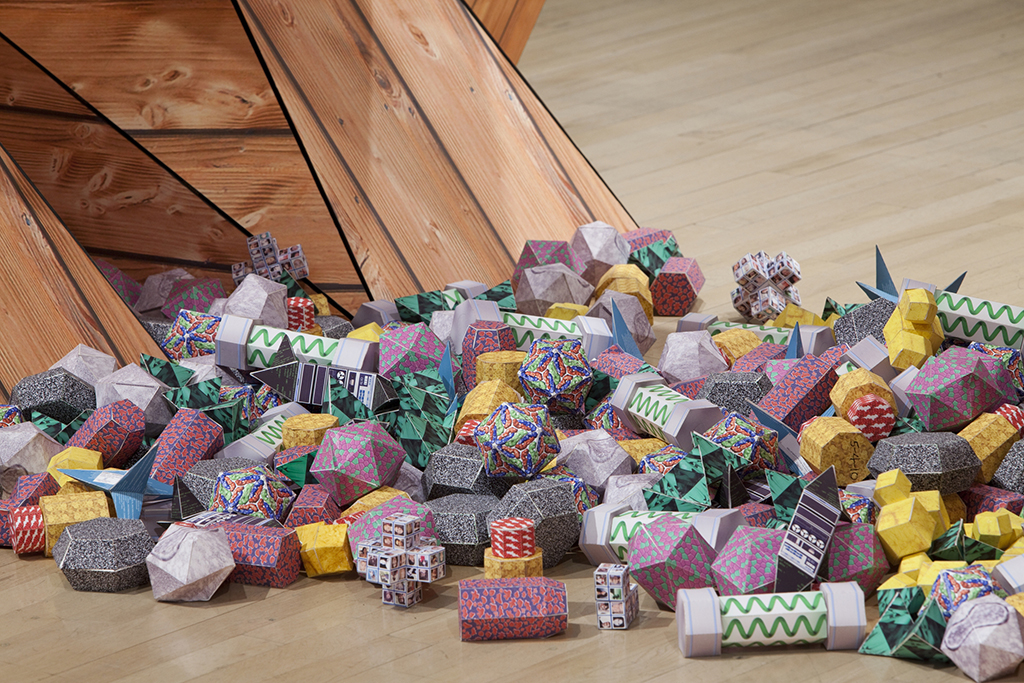 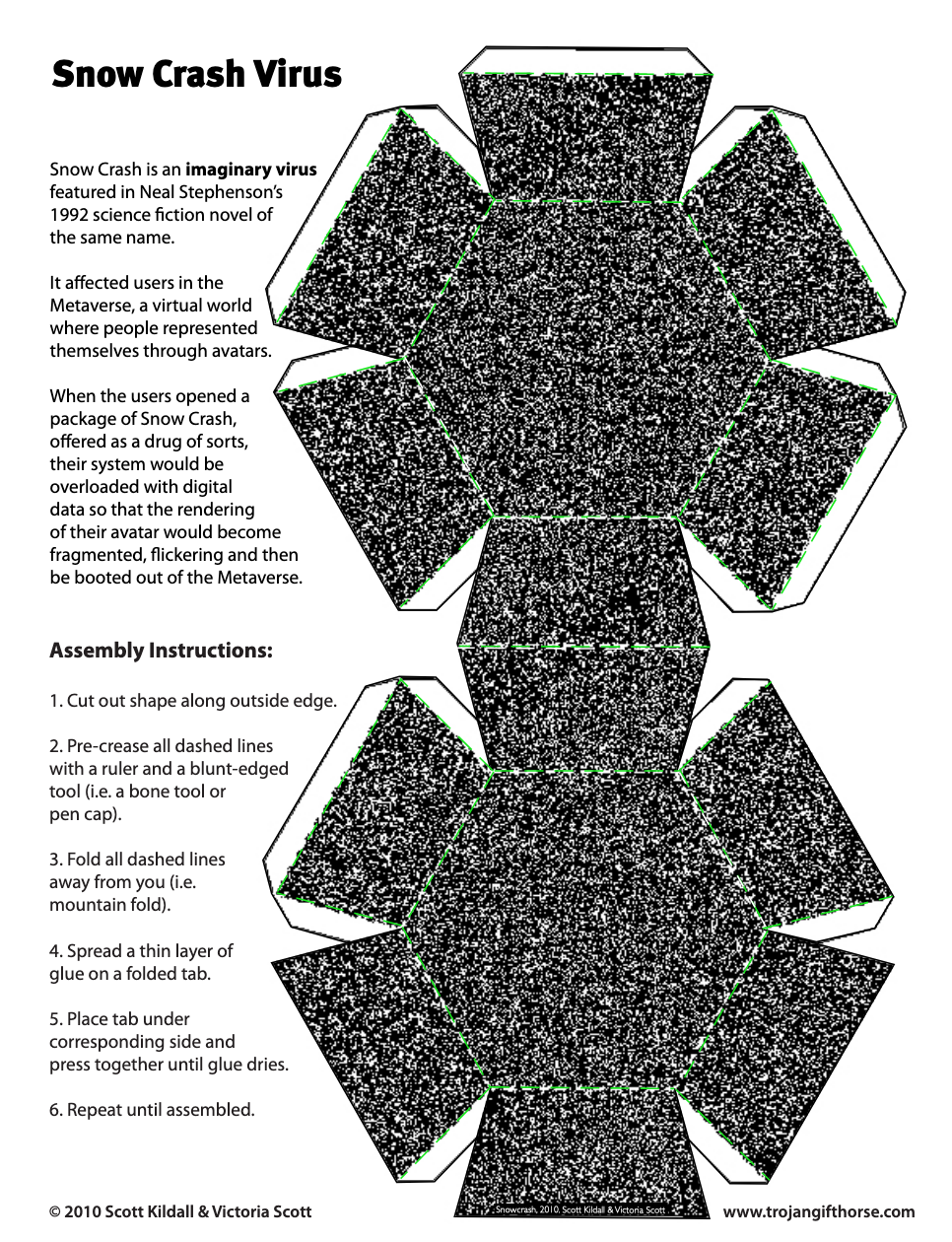 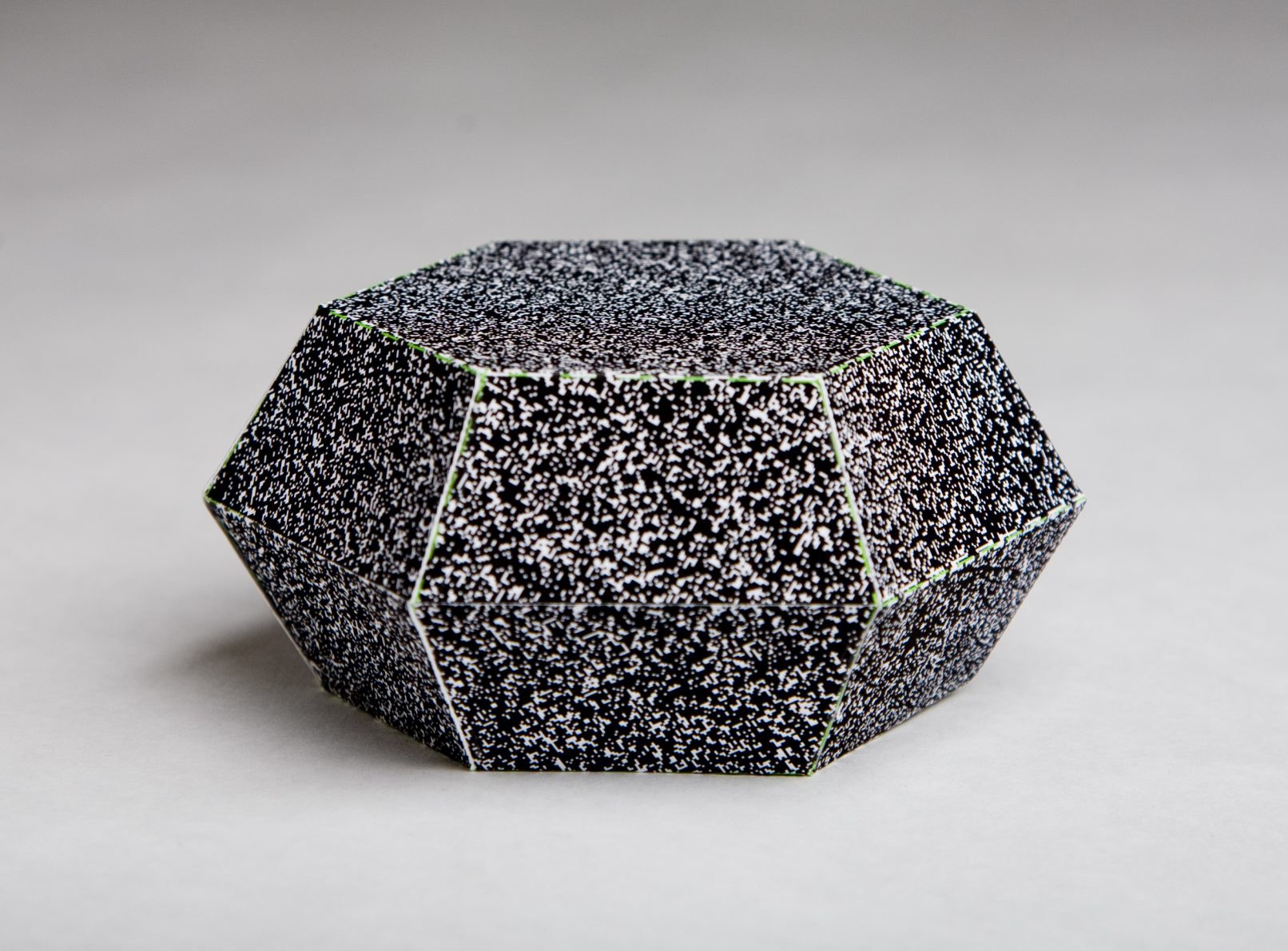 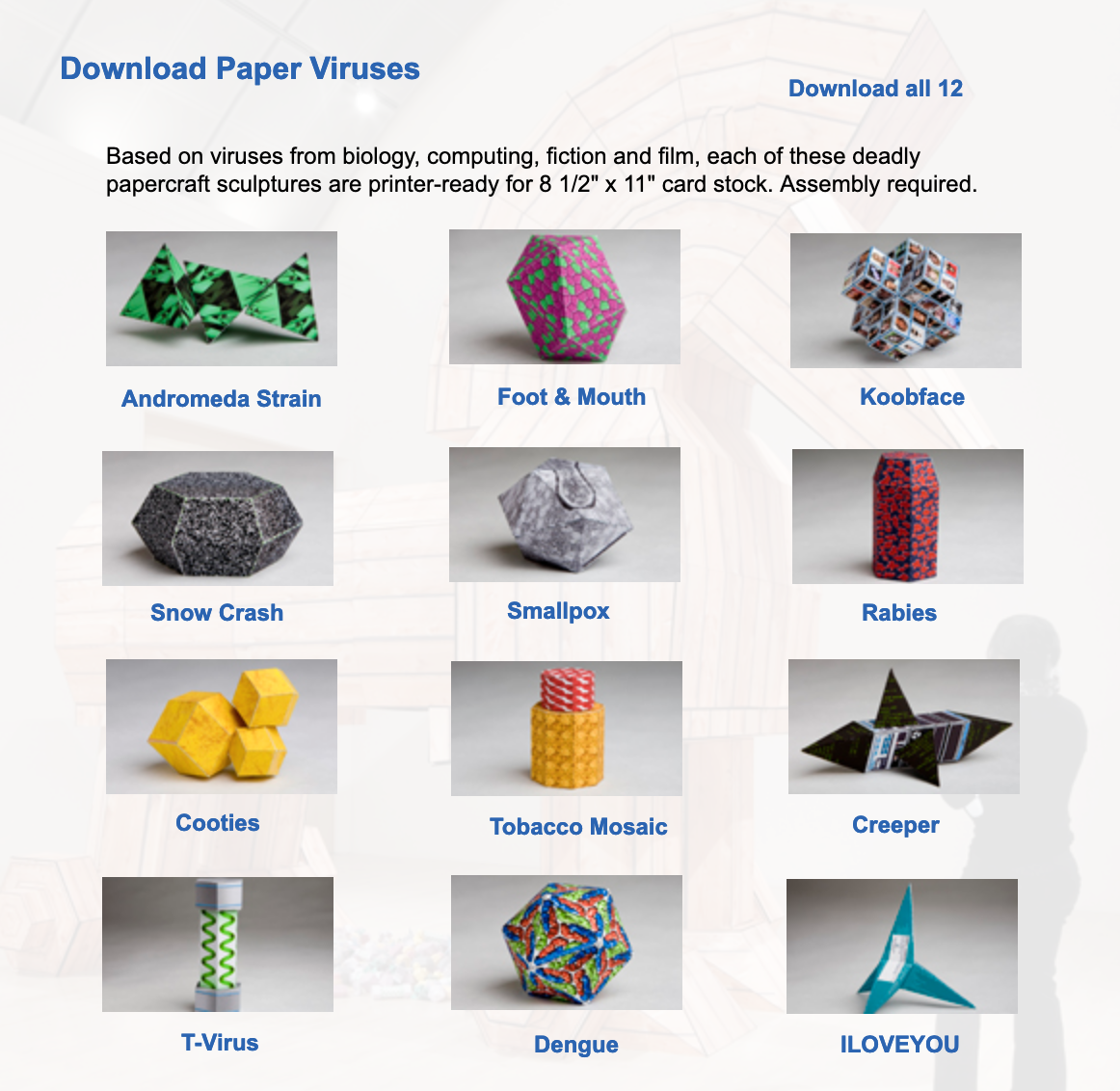